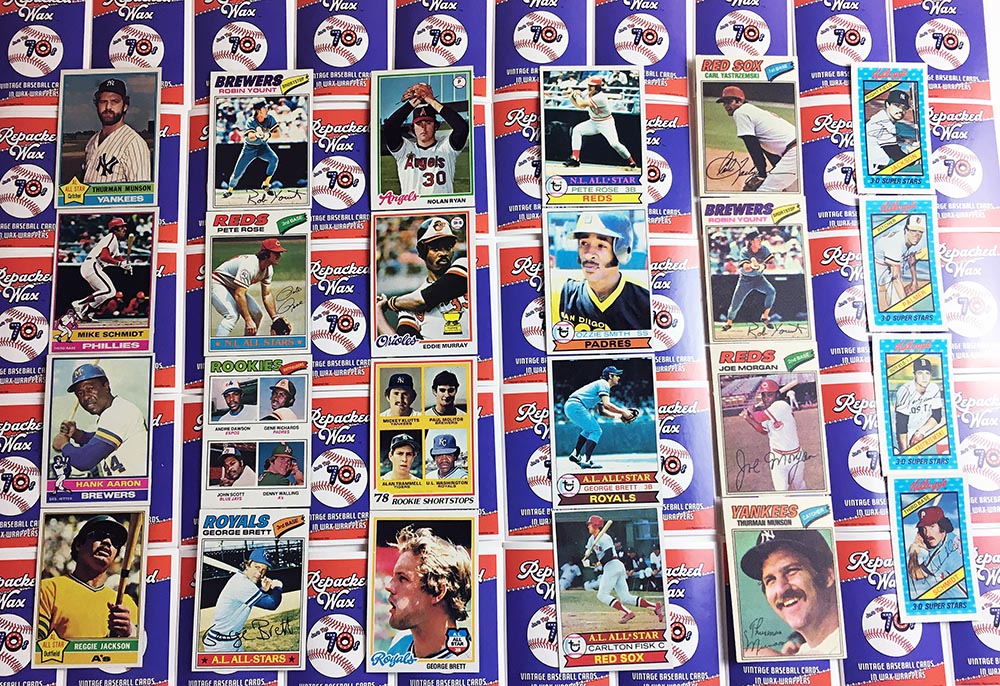 “I can do it better than that.” That’s what I said to myself the first time I picked up a re-packed trading card product at the local grocery store. I’d been out of the baseball card collecting hobby for more than 20 years. I hadn’t sold cards online in more than a decade. But something about the packs of 100-count hanger packs of baseball cards, basketball cards, hockey cards and football cards there at the checkout struck me as lazy.

I remember saying in my head that, even though I was no longer a collector, I actually would have bought a few packs just for fun if the company that was marketing them put some effort into it. “Maybe if they did them as wax packs like when I was a kid, I’d buy them for the nostalgia factor,” I thought. “I’d pay a few bucks to rip some repacks. But I’d also want to pull vintage cards from the 1980s and 1970s, and maybe hit a couple 1950s and 1960s Topps.”

Like I do with so many ideas, I filed the thoughts away and went on with life. Work. Kids. Spouse. Mortgage. Family commitments. Ideas come and go and get lost in the shuffle of the everyday. But every time we went grocery shopping in 2019, I’d see the packs there at the checkout, stuffed with shiny new Topps and Panini from the last couple years (all commons, no doubt!). And the notion that I’d buy this if only it were done with some style and flair kept coming back up.

Finally in the fall of 2019, I decided to dip my toe back in the trading card world. I bought a couple monster boxes of baseball cards off an old timer who was liquidating his collection. It was 80s and 90s stuff, mostly. But it was the cards I knew from my childhood. 1984 Fleer. 1987 Donruss. 1989 Upper Deck. And not just a bunch of junk wax throwaways, either. There were half a dozen1989 Fleer Griffey RCs, a couple of “Face” Billy Ripkens. I found some Tony Gwynns and Ryne Sandbergs in the 84 Fleer pile. I had a great time sort through the 7 or 8 5,000-count boxes I’d picked up for just a couple of hundred bucks (turns out I’d actually overpaid a bit). And I thought about those grocery store cards again…”these are the cards they should have in those packs,” I said.

So I started by designing the wrapper that would eventually become the First Edition Repacked Wax baseball product that we offer in the green wrappers. I chose green because that’s the color of the Topps wrappers from a number of the 1980s issues I remember buying as a kid. The artwork had to be simple and straightforward, a throwback to those amazing 1970s Topps wax packs. The packaging – old school brown/gray chipboard. And of course the wrappers had to be waxed just like they used to do. I hated the cheap plastic bags the grocery store repacks used. I also am unmoved by the cold sterility of plastic-coated, foil and mylar wrappers that have dominated the hobby since about 1992 when Topps discontinued its wax packs (and yes, I recognize that Sportsflics was the canary in the coal mine with their Mylar wrappers all the way back in 1986, followed by Score’s plastic baggies in 1988 and then the game-changer crimped, sealed paper-foil wrappers pioneered by Upper Deck in 1989).

I made some prototypes, promised my wife I knew what I was doing (I didn’t) and wouldn’t go overboard (I did), and started buying as many vintage baseball cards as I could get my hands on. Cards were still comparatively cheap in late 2019, and I picked up a bunch of 1970s sets, and some really nice troves of 1950s and 60s cards at amazing prices by scouring Craigslist, Marketplace, local card shops and even eBay when I couldn’t get them anywhere else. And of course I made sure I picked up a lot of the sets I loved as a kid – the 1980s Topps, Donruss, Fleer and Upper Deck sets I collected as a kid. I wanted to buy as much as I could to create diverse, well-rounded packs. Above all, I focused on making sure I got good cards that people would want in their own collections. My philosophy was to buy complete sets whenever possible and leave ALL of the cards in there, including the key stars and rookies – 1980 Rickey Henderson, 1982 Cal Ripken, 1983 Wade Boggs, Tony Gwynn, Ryne Sandberg, 1984 Don Mattingly, 1985 Mark McGwire, Roger Clemens, Kirby Puckett and all of the other usual suspects when it comes to rookie cards.

By the beginning of 2020, I’d wrapped up a huge vintage trading card buying spree, printed up packaging, figured out a method for creating wax wrappers AND sealing them quickly and efficiently, and I’d set up accounts to talk cards on Facebook and Twitter and built a little web site. My wife and I stayed up many late nights drinking beer or a glass of wine and sorting and packaging baseball cards while the babies slept upstairs. Everything was all set. The only question was, would anyone buy a pack of Repacked Wax?

Check out Part 2 of the Repacked Wax story in a future edition of this blog.

Facebook-f Twitter Instagram
GET ALL THE LATEST NEWS, DELIVERED STRAIGHT TO YOUR INBOX
See the FIRST PREVIEW GALLERIES of our upcoming trading card products and new releases, receive EXCLUSIVE DISCOUNT OFFERS and keep in touch with the Repacked Wax team.

“I can do it better than that.” That’s what I said to myself the first time I picked up a re-packed trading card product at

In 2020, Repacked Wax pioneered the concept of vintage cards repacked in old-school wax wrappers, just like you remember. Our packs let you rip vintage stars, commons, inserts, autographs and more from the 1950s to today at a more affordable price than most classic wax packs.
SHOP NOW! 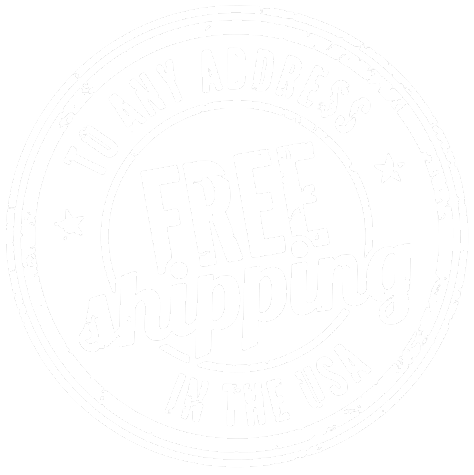